Are You Worried about Fire Damage in Knoxville? 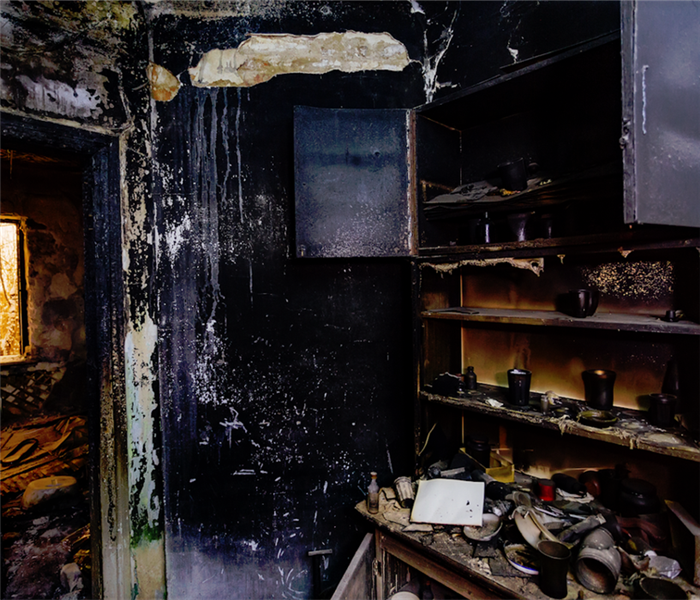 Knoxville is the County Seat of Knox County in Tennessee, with a population of 187,603. Knoxville has a long and fascinating history, and one of the loveliest things about it is its proximity to the wide-open spaces of the Great Smoky Mountains National Park.

Knoxville's history stretches back to 1000 BC, during the period known as the Woodland Period. The area has many prehistoric sites, including burial mounds, habitation sites, and even ancient villages. Settlers arrived in the area by the end of the eighteenth century, and Knoxville quickly became famous as a stopping point for travelers. By the middle of the nineteenth century, Knoxville had become a thriving trade center for locally produced items such as corn, tobacco, and whiskey.

Knoxville enjoyed a prosperous manufacturing industry in later years, although its fortunes declined during the great depression. Recent years have brought revitalization to the city, along with a rapidly growing arts movement.

There is so much to see and do in the park that you might find yourself spoiled for choice. One place to start is with the many historical sites within the park. Some popular historic locations include:

How can SERVPRO help with deodorization after fire damage?

Deodorization is a concern for any homeowner after fire damage. Smoke smells tend to linger and provide an unpleasant reminder of the blaze. There are several ways to deal with fire odors. One of the easiest ways is using odor counteracting beads. These beads:

Because of the solvent properties of the beads, we must not place them on plastics or paints. Instead, we place them in glass containers or on foil. We can also put them in the intake section of the A/C unit.